Canary Islands, in contact with scientists for fireball sightings in recent days 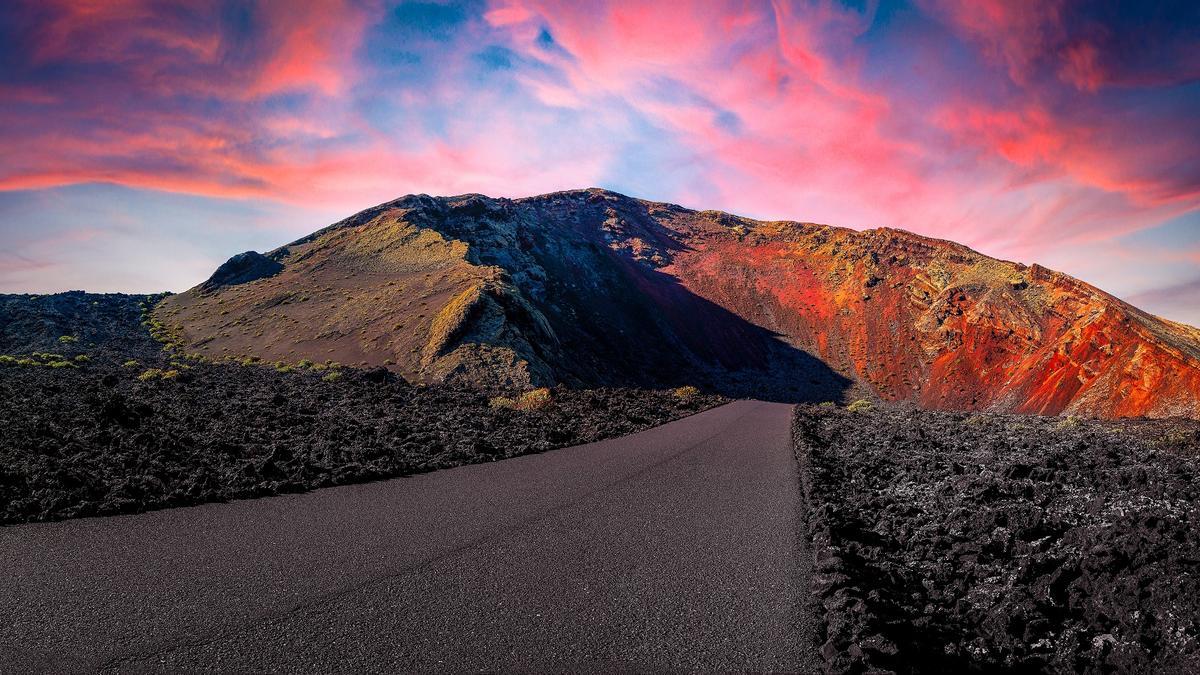 The government of Canary Islands maintains close contact with scientific entities to report any news regarding the fireball sightinglike the one located this Sunday off the north coast of tenerifehas reported the Emergency and Security Coordination Center 112.

Likewise, the coordinating center has detailed on its social networks that it has not registered incidents or new citizen alerts due to noises or observation of luminous objects in the sky.

Although the coordinating center has not registered incidents or new citizen alerts due to noise or observation of luminous objects in the sky, the Government of the Canary Islands maintains close monitoring with scientific entities to report any news

In relation to the sighting of a possible fireball crossing the sky of the Canary Islands and sighted from Lanzarote This past dawn, according to some sources, 112 has specified that it has not received calls associated with the phenomenon or confirmation through scientific organizations.

The Spanish Network for Research on Bolides and Meteorites Previously updated of the sighting from the town of Playa Blanca in Lanzarote of a large fireball off the north coast of Tenerife, which was detected at 04:03 this Sunday.

This is the third incident of this type registered this week in the Canary Islands, after last Wednesday afternoon a fireball caused a great noise when flying over Gran Canaria, which caused dozens of calls to 112, to later sight another similar celestial object at dawn on Thursday , but double, on Lanzarote.

when and where to see it today

«Someday we will be able to ‘cure’ aging»