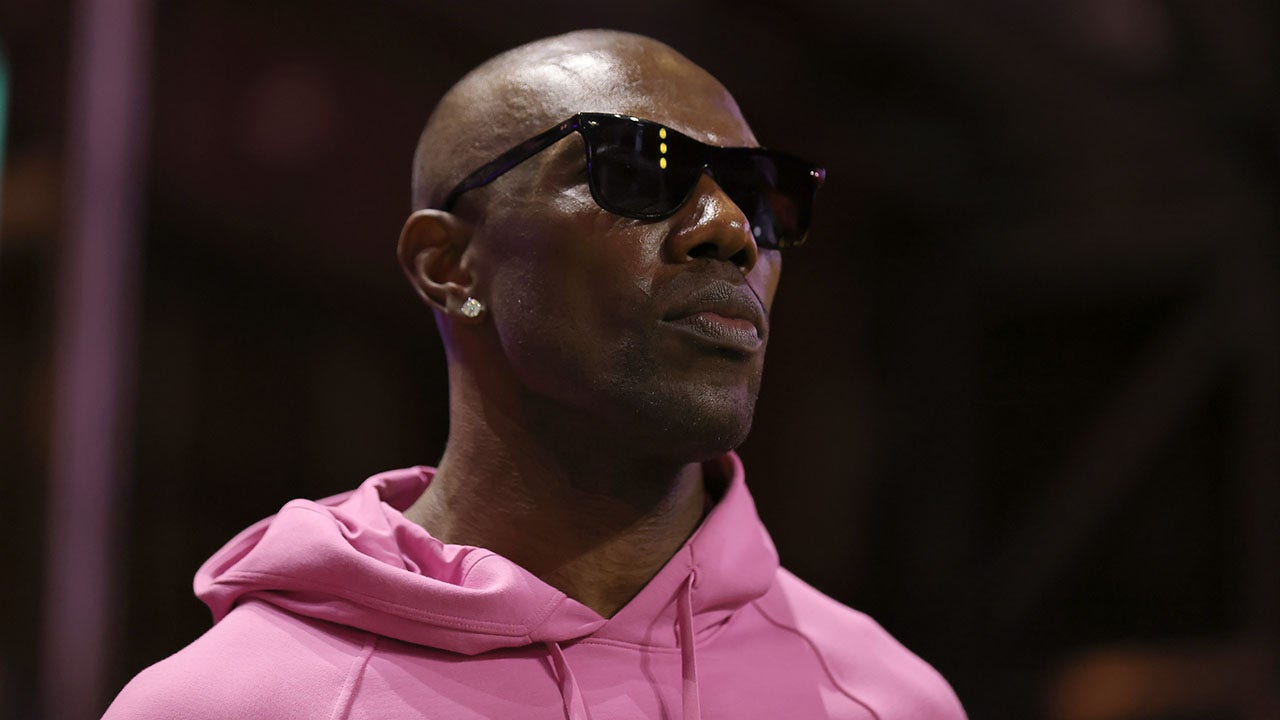 Legendary NFL player Terrell Owens claims he was not the assailant in a store parking lot brawl.

The incident occurred Saturday night outside a CVS store in the Los Angeles area. Video first obtained by TMZ Sports showed Owens throwing a punch at an unidentified man. The man was allegedly harassing customers inside the store prior to the altercation with the former wide receiver.

The six-time Pro Bowler told The Associated Press that he acted in self-defense when the man «made offensive gestures and threatening statements at him.»

Owens also stated that the man directed threats at a fan he was speaking to in the store.

The former wide receiver said he went outside in an effort to defuse the situation, but the man followed him.

«The assailant continued to threaten the fan just as he did in the store,» Owens told the AP. «Once again, trying to defuse the ongoing situation, I placed myself between the fan and the offender. He made verbal demands asking the offender to stop his threatening behavior.»

Owens also said the man «hit me first» before «feeling compelled to stop the assailant from becoming more violent.»

Terrell Owens celebrates the end of a game on the field at the Bumpboxx Honors 75th Anniversary Of Jackie Robinson Breaking The Color Barrier With Celebrity Softball Game At Jackie Robinson Field at Jackie Robinson Stadium on July 17, 2022 in Los Angeles, California.
(Only Nicole/Getty Images)

TMZ posted video of the fight at the Inglewood store.

It is not clear if police were called to the scene. Local authorities did not immediately respond to questions from the media.

Hall of Famer Terrell Owens speaks during a halftime ceremony of the game between the San Francisco 49ers and the Oakland Raiders at Levi’s Stadium on November 1, 2018 in Santa Clara, California.
(Daniel Shirey/Getty Images)

Owens was selected by the San Francisco 49ers in the third round of the 1996 NFL Draft. He went on to play for the Philadelphia Eagles, Dallas Cowboys, Buffalo Bills, and Cincinnati Bengals. He was named a first-team All-Pro player five times.

He was elected to the Pro Football Hall of Fame in 2018. However, Owens declined to attend the enshrinement ceremony in Canton, Ohio, instead hosting his own celebration on the campus of his alma mater, the University of Tennessee at Chattanooga.

«Like everyone else, I was making a stop at CVS and this whole thing caught me by surprise,» Owens said. «Unfortunately, I had to act in self-defense to end a threat to myself and the fan. I will try to make something positive out of this negative experience.»