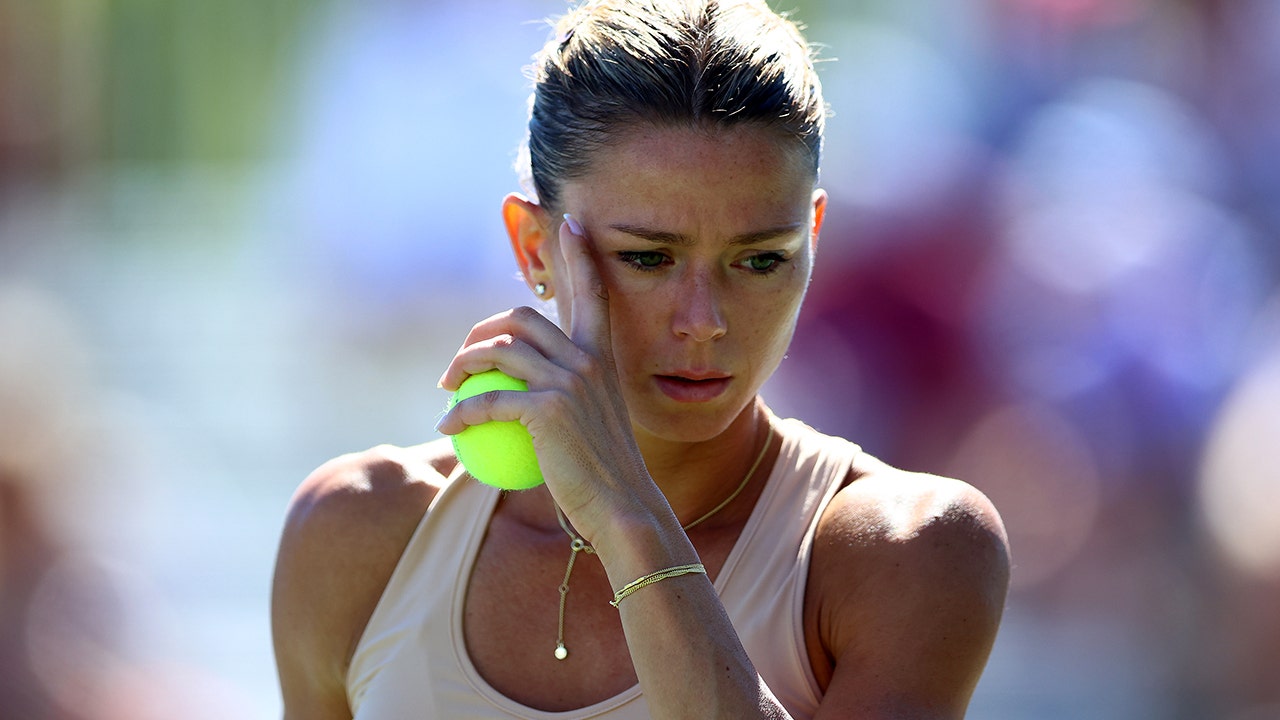 Camila Giorgi, an Italian tennis star who has three singles titles in her career and more than 400 tour wins, has been embroiled in a fake vaccine certificate scandal.

Daniela Grillone, a doctor for the Giorgi family, alleged in an interview with Italian media that the tennis star received a false certificate of vaccination against COVID-19 and that none of her relatives received the vaccine either, according to Yahoo Sport.

Camila Giorgi returns a shot against Madison Keys in their women’s singles match at the US Open on August 31, 2022 in Queens, New York.
(Matthew Stockman/Getty Images)

Giorgi was named in a December report that revealed the names of celebrities and athletes who allegedly did not receive a COVID vaccine.

Grillone was arrested in February 2022 for allegedly providing injections with fake serums, according to News.com.au. He also allegedly provided fake vaccination certificates to high-profile figures in Italy.

«The Giorgi family has been under treatment with me for a long time. Camila Giorgi suffered from so-called tennis elbow,» Grillone told Italy’s Corriere del Veneto. “Shortly before the start of the summer, she had been asking about the possibility of obtaining false proofs of all the mandatory vaccinations, as well as the COVID vaccine. I can confirm with absolute certainty that none of the Giorgi family vaccinations have actually been administered.

Camila Giorgi reacts after her loss to Madison Keys at the US Open on August 31, 2022.
(Matthew Stockman/Getty Images)

«I have not received any payment in that case. I am deeply upset and sorry for my action.»

A WTA spokesperson told News.com.au that it was monitoring the investigation in Italy.

«We are aware of the allegations and are currently monitoring the situation and any investigation that may take place,» the spokesperson said.

Giorgi played in tournaments last season where his vaccination status may have been an issue. He reached the third round of the Australian Open and lost in the second round of the US Open.

Giorgi did not immediately respond to Fox News Digital’s request for comment.