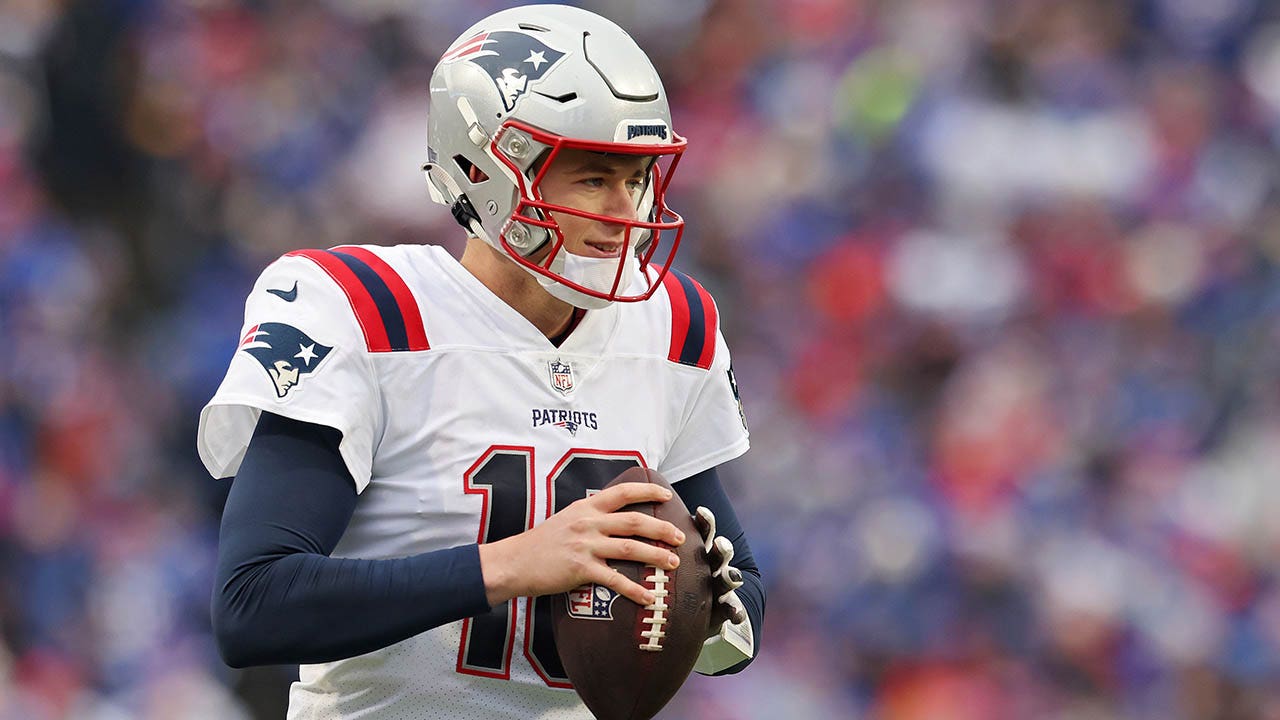 After another disappointing season, New England Patriots Head coach Bill Belichick is getting busy finding ways to improve ahead of the 2023 season. But when asked by reporters Monday if quarterback Mac Jones would be part of that picture, Belichick seemed evasive.

During a news conference Monday morning, Belichick was asked if he sophomore quarterback would he return as the Patriots’ starter or if his position was among those to be reevaluated in the offseason.

«I think Mac has the ability to play quarterback in this league,» Belichick said.

«We’ve got to all work together to try to figure out the best way as a football team, which obviously quarterback is an important position, to be more productive than we were this year. That’s incumbent on all of us. We’ll work together «. in that, and again, look for better results».

Belichick offered a brief reflection on New England’s year, his second losing season in three years, which concluded with Sunday’s loss to the Buffalo bills.

«Our record is around .500, which is what it’s been all year. With that, some good things and some not-so-good things. Nobody’s happy with that. That’s not our goal and we have to try to improve on that. «. – I need to get better at it.»

Belichick added that they will start work later today to «evaluate everything,» as they do every year.

Robert [Kraft] and I’ll talk about it, we’ll talk about it with the staff. Certainly one-on-one conversations with a lot of the players, as we always do, well, with all the players, but there are some that are obviously more urgent or will be more timely than others. But it will be a comprehensive course of action, as it always is.»

In 14 games this season, Jones finished statistically worse than his rookie year with 2,997 passing yards, 14 touchdowns and 11 interceptions.

«You look at each year of your football life and you want to improve as a player and I did, I learned a lot and I think a lot of the guys on your team learned a lot, but it wasn’t the progress that any of us wanted to make,» Jones said after the game. Sunday match.