Rents also go up with the change of year, how much more should you pay? – Personal Finance – Economics 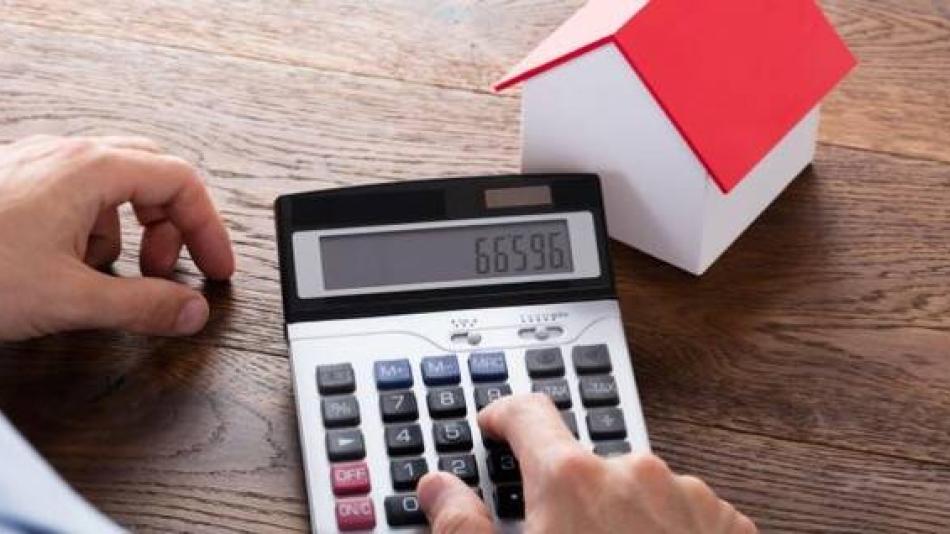 The value of the rent is another of the elements that impact the families pocket with the arrival of 2023. It is estimated that 35 percent of Colombians live under this type of contract.

(Also read: It’s official: more than 85 goods and services will not raise 16% of the minimum wage)

In order not to affect the purchasing power of Colombians, the Government is studying alternatives so that rent increases are not tied to annual inflation.

«Food, rent and utilities are important determinants of inflation. We are making the assessments to seek to break this dynamic and this inertia that has an effect on the whole of society,» said the Minister of Housing, Catalina Velasco.

(Also read: ‘Inflation increases the gap between rich and poor’)

Along the same lines, the Minister of Finance, José Antonio Ocampo, announced that through the National Development Plan A new modification will be promoted that allows de-index increases in various goods and services that are tied to inflation. The idea is to create a measure that is closer to core inflation.

Meanwhile, the president of Fedelonjas, Karina Reyes, assured that they are attentive «to the indications of the Government on the de-indexation of services and the rent because due to the fact that the inflation rate is high we know that It is a very sensitive subject for finances both owners and tenants.

It is important to note that the adjustment to rents It can only be applied when the property contract is renewed. «The rents of urban property lease contracts for housing will increase in 2023 only after the contract is renewed and on the date of the respective renewal,» Karina Reyes excluded.

Clarity on how to set the setting

Fedelonjas made the following clarifications regarding the lease adjustments:

-The increase in fees will be made in accordance with current legal regulations, for which it is necessary to determine the date of execution of the contract, given that some are the regulations if the contract was entered into prior to Law 820 of 2003 and others if it was carried out after the issuance of this law.

– The rents of urban property lease contracts for housing will increase in 2023 only after the contract is renewed and on the date of the respective renewal.

– Leasing fees for contracts that deal with urban real estate for housing and that have been carried out after July 10, 2003, will be adjusted by a percentage equal to the inflation of the previous year (in this case, 2022).

– Leasing contracts for properties other than urban ones intended for housing (ie premises, offices, consulting rooms, warehouses, etc.) will readjust their fees according to what was agreed by the parties in the respective contract.

– If there are doubts for cases such as housing contracts signed before 2003 or for uses other than housing, Fedelonjas recommends seeking the advice of a real estate agent with a recognized track record since the legislation is different.