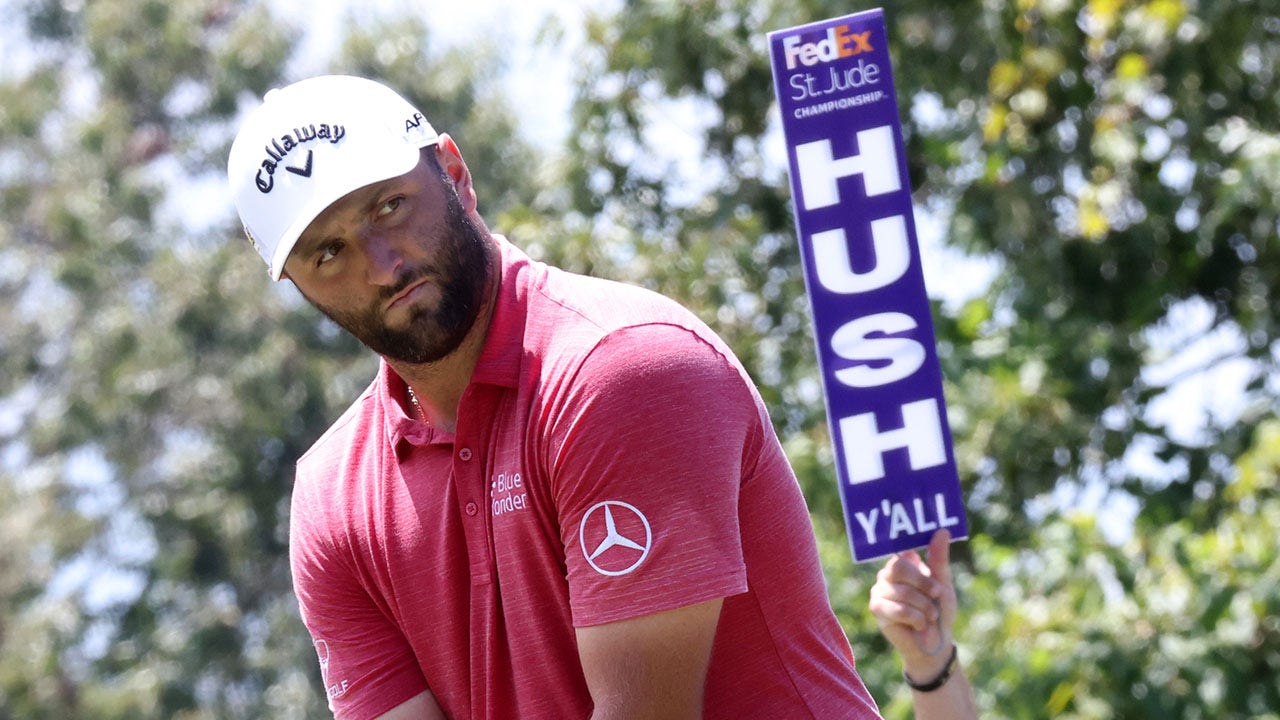 Augusta National Golf Club will feature professionals from both the PGA Tour and LIV Golf at this year’s Masters tournament, and some are expecting tensions to run high.

Seven-time PGA Tour winner Jon Rahm spoke to reporters about it ahead of this week’s Sentry Tournament of Champions and said that despite not being invited, he imagines the Dinner of Champions could be pretty awkward.

«One thing I keep coming back to, and it’s probably just fun for me,» he said Tuesday, via Golf.com. «I think the Masters Champions Dinner will be a bit tense compared to the past.»

Augusta National Golf Club President Fred Ridley issued a statement last month announcing plans to allow golfers who have already qualified for the tournament based on its previous criteria to be eligible to play in April.

«Sadly, recent actions have divided men’s professional golf by diminishing the virtues of the game and the significant legacies of those who built it,» Ridley said at the time. «While we are disappointed with these developments, our goal is to honor the tradition of bringing together a pre-eminent course of golfers this coming April.

Phil Mickelson attends a press conference at the Centurion Club, Hertfordshire, England, ahead of the LIV Golf Invitational Series on June 8, 2022.
(Steven Paston/PA via AP)

«Therefore, as invitations go out this week, we will invite those eligible based on our current criteria to compete in the 2023 Masters Tournament.»

But aside from an awkward dinner, Rahm doesn’t think those tensions carry over to the course.

Jon Rahm looks down the fairway before teeing off at number 9 during the final round of the FedEx St. Jude Championship on August 14, 2022 at TPC Southwind in Memphis, Tennessee.
(Matthew Maxey/Icon Sportswire via Getty Images)

«I think it’s going to be the same,» he said. «I didn’t feel a difference in any of the majors last year. If someone has a problem with LIV players, they just aren’t going to deal with them and that’s it. In my mind, as I said before, I respect their choice. And the ones I was friends with before I’m still friends, right? It doesn’t change the way I’m going to operate with them.»

The 87th installment of the Masters is scheduled to begin on April 6.