Why is it so hard for you to speak Catalan with someone you always speak Spanish with? 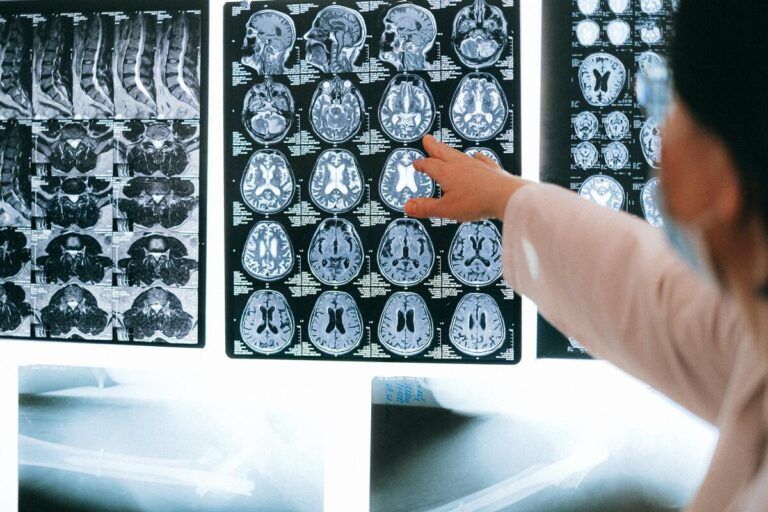 At little Martí’s house they speak Catalan and Spanish. The child has learned to speak in catalan with his mother and in Spanish with his father. He is so used to it that, during family meals, even It changes language depending on who you are talking to. Something similar happens to Laura. At work, she speaks with some colleagues in Catalan and with others in Spanish and during coffee time, when they all get together to chat, the languages ​​alternate. Do these kinds of scenes look familiar to you? If you live in a bilingual environment, probably yes. And this phenomenon, far from being an anomaly, has a scientific explanation.

the researcher Clara Martin –leader of the research group on bilingualism of the Basque Center for Cognition, Brain and Language (BCBL)– He has been studying this phenomenon for years.. He began to investigate the subject when he was working in Barcelona and now, from the Basque Country, he continues to investigate this «fascinating effect» that is very common in bilingual settings. «It is very interesting because it helps us to understand how the brain works and how each of us can react differently to this type of stimuli», explains the scientist in an interview with EL PERIÓDICO.

How your brain ‘activates’ a language

To understand this phenomenon, we must start at the beginning. When a bilingual person is about to speak, your brain is forced to select a language. The fact of choosing, for example, between Catalan and Spanish not only implies opening the ‘mental dictionary’ of one of the languages. As Martin explains, «in order for your brain to activate a language necessarily needs to inhibit the other«. This phenomenon has been observed in scientific experiments in which the brain activity of bilingual people has been monitored (in fact, some neurological studies have even tracked how the brain activates different areas depending on the language a person speaks).

«For your brain to activate one language, it needs to inhibit the other»

Another thing to take into account is the way in which our brain learns to relate each of the languages ​​it has internalized with different people. At the moment in which we begin to know a person, and to build a bond with him, one of the most important elements is the language in which we trace the relationship. In the examples mentioned at the beginning, little Martí has ​​built his relationship with his mother in Catalan and, for this very reason, he It’s natural to have all the conversations with her in that language.

So how does he know? brain of a bilingual personwith one or more internalized languages, when you have to activate one or the other? As Martín explains, our brain is constantly looking for «clues» to know which language to activate. One of the most important signals is the interlocutor’s face. Another is the context in which it is spoken. Another is even issue of the conversation. All these factors are giving clues to the brain to know which language is worth deploying and, from there, the switch of one language is turned on and the switch of all the others is turned off.

Now let’s imagine that Laura starts a conversation in Spanish with a friend. Suddenly, a friend with whom she speaks Catalan walks into the room and joins the conversation. Why does Laura find it easier to change languages ​​than to choose just one? «Choosing between one language or another involves a cognitive cost to our brainbut having to activate a language that we do not associate with a person or a context it is even more expensive«, explains Martin. «For this very reason, sometimes when we tried to ‘force’ a language change it is easier for us to make mistakes”, he adds.

Hay various studies illustrating this curious phenomenon. In one experiment, for example, bilinguals were asked to name different objects (such as an apple, a chair, or a sun) in a language such as Spanish. They then showed them the face of a person with whom they usually spoke Catalan and repeated the test asking them, once again, for their names in Spanish. In this case they observed that the volunteers took longer to process responses Y they made more mistakes.

But is the same true for everyone? whatAll brains ‘lock’ equally when do they have to change language? As Martin explains, no. And this is due, in large part, to the unique configuration of each brain. «All brains are different and, although we still don’t quite know why, Each one processes this type of stimuli in their own way.. That is why for some people it is very easy to change languages ​​and for others it is more expensive», explains the scientist. «The bilingual children’s brain have easier to change language compared to, for example, someone who has learned two languages ​​when they grow up”, he adds.